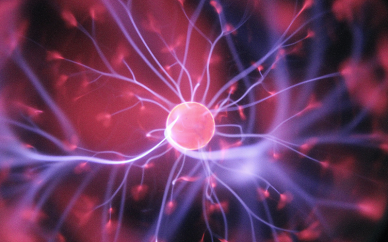 As glioma stem cells are chemo- and radio-resistant, they could be the origins of recurrent malignant glioma. Boron neutron capture therapy (BNCT) is a tumor-selective particle radiation therapy. 10B(n,α)7Li capture reaction produces alpha particles whose short paths (5–9 µm) lead to selective killing of tumor cells. P-boronophenylalanine (BPA) is a chemical compound used in clinical trials for BNCT. Here, we used mass cytometry (Cytof) to investigate whether glioma stem-like cells (GSLCs) take up BPA or not.

We used GSLCs, and cells differentiated from GSLCs (DCs) by fetal bovine serum. After exposure to BPA for 24 h at 25 ppm in 5% CO2 incubator, we immune-stained them with twenty stem cell markers, anti-Ki-67, anti-BPA and anti-CD98 (heterodimer that forms the large BPA transporter) antibodies and analyzed them with Cytof. The percentage of BPA+ or CD98+ cells with stem cell markers (Oct3/4, Nestin, SOX2, Musashi-1, PDGFRα, Notch2, Nanog, STAT3 and C-myc, among others) was 2–4 times larger among GSLCs than among DCs. Analyses of in vivo orthotopic tumor also indicated that 100% of SOX2+ or Nestin+ GSLCs were BPA+, whereas only 36.9% of glial fibrillary acidic protein (GFAP)+ DCs were BPA+. Therefore, GSLCs may take up BPA and could be targeted by BNCT.