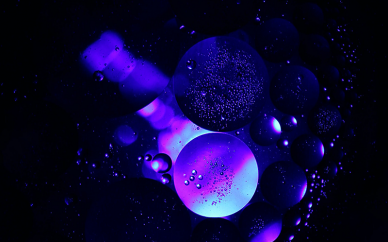 Clinical studies of boron neutron capture therapy (BNCT) have been conducted using thermal and epithermal neutron beams generated from research reactors. Considering the spread and development of BNCT, it has been desired to realize BNCT using an accelerator-based neutron source that can be installed in medical institutions. To date, the accelerator-based BNCT has been developed by combining various accelerators such as a cyclotron and a linear accelerator with neutron generation targets. In Japan, the world's first treatment system using a combination of a cyclotron and a beryllium target has received manufacturing and marketing approval as a medical device. In June 2020, BNCT insurance medical treatment was started at medical institutions. Currently, BNCT is being performed for cases of locally unresectable recurrent or unresectable advanced head and neck cancer. In this paper, it is shown that the history of reactor-based BNCT and the current development status and future prospects of the acceleratorbased BNCT, which has been carried out in advance in Japan.